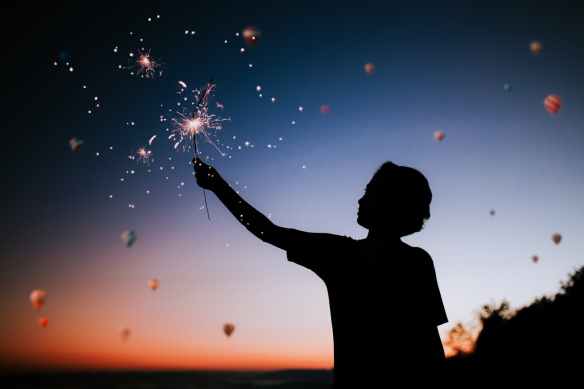 Photo by Matheus Bertelli on Pexels.com

A big thanks to everyone who participated in the contest. It was really enjoyable reading the entries. The assignment was to elucidate what you considered the three greatest tricks in Our Magic.

At first, I wasn’t exactly sure what my criteria was going to be in judging the entries, but as I was reading them, it soon became clear that the best ones were the ones whose descriptions were so compelling that they made me say to myself, “Hey, that’s a trick that I want to go out and perform right now.”

The first-prize winner was Sean-Dylan Riedweg whose entry described exactly why he thought each of the three tricks he nominated were winners, and he also provided meticulous citations for each effect. Sean-Dylan chose Semi-Automatic Card Tricks Vol III by Steve Beam as his prize.

The second-prize winner was Abe Carnow. Abe made a very strong case for a trick which most of us have in our drawers, but disdain to use during performance. Sometimes we forget how good some of the most common ideas in magic are. He  chose Stewart James: The First Fifty Years as his prize. We advise Mr. Carnow to get into good physical shape with a few bench presses before attempting to lift that weighty tome.

Third Prize went to Steven Go. Steven also advocated for a trick that most would consider very commonplace, but Steven provided a very wonderful description of the effect of the trick on his young daughter. He really brought to life what a special moment was created between the two of them because of that trick. He chose the DVD Time is Money by Asi Wind as his prize.

And finally Honorable Mention to Steven Bryant for his incredible poetic entry, which was part of an even larger Magic Castle New Year’s magical poetic ode.

Thanks again to all who entered. Sometime next week, everyone who participated will receive a pdf compilation of all the entries that were sent in.

Okay, rest up and if there’s enough demand, we’ll do this again next year.