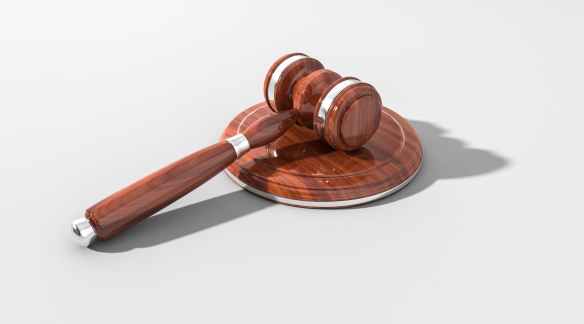 Photo by Pixabay on Pexels.com

Your honor, I am guilty, but consider:

At some point in every enlightened young human’s development, the following two truths become crystal clear:

1) Due to the extraordinary violence of the few, the majority are subjected to murder, torture, and unending exploitation for the benefit of those few.

2) If we are to survive as a species, humans must love their neighbors as they love themselves

For young people with a natural predisposition towards action, and an intelligence that forces them to follow premises to their logical, inevitable conclusions, the above truths can put them in the way of physical harm or worse.

For a parent, the truth must bow to the safety of the child.

Thus, I must throw sand in the face of my son’s arguments, place obstacles in the way of truth to slow him down:

“But all revolutions eventually betray the people.”
“Surely, elections make some difference.”
“How can you be sure there’s no God?”
“You realize that socialism can end up as authoritarianism.”
“Ridiculous, how many pronouns can one person have?”
“Isn’t all violence equally bad?”

My hope was that such efforts would slow him down enough to get him safely through an impulsive adolescence. To his credit, he reacted to each such suggestion with external scorn. Nevertheless, his mother and I would play our parts as parents, he his as an adolescent. Now in his mid-20s, he is less impulsive, but no less committed to the above two propositions. Fortunately, he now manages to pursue his political goals while being careful of the implications for his physical being. We are very proud of him.