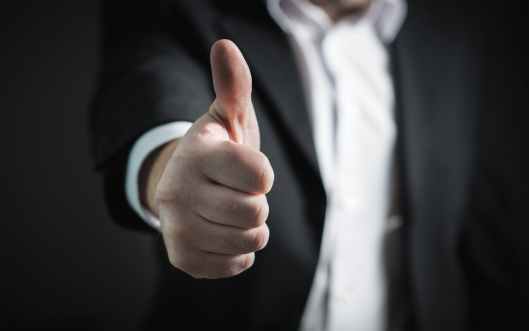 Photo by Pixabay on Pexels.com

This one is for the magic nerds. For the rest of you, nothing to see here, move along.

The close-up magician, Dai Vernon, was perhaps the most influential magic teacher of the twentieth century. His impact was so great that he was known simply as “The Professor.” In his later life, still sharp as a tack in his 80s and beyond, he would hold court at The Magic Castle and other such venues, where conjurers from around the country would come to get The Professor’s critique of their magic. Vernon was a pretty mischievous fellow by most accounts, and his lessons could sometimes be quite pointed. My favorite story about him is one that magician Bill Palmer has told on The Magic Cafe internet forum, which I’ll repeat here.

Palmer was attending a magic convention in Texas where Vernon was one of the headliners. Now one of the nice and maybe unique things about magic conventions is that the performers often mingle with the attendees in their off time. So Palmer is wandering around the lobby of the hotel where the convention was held, and who does he see sitting on a sofa, but The Professor himself, Dai Vernon.  He’s startled to see that Vernon is all alone on the couch, so he decides to take this opportunity. He gathers up his courage, goes over to Vernon and introduces himself, gushes a bit, and then Palmer decides he’s going to make his impression on The Professor by showing Vernon a feat of mentalism. After all, though Vernon was expert with cards and coins, mentalism is a whole different branch of conjuring.

Palmer says to Vernon. “Please think of any three-digit number. Concentrate, please. Visualize that number in your imagination.” Palmer then takes out his business card, cogitates furiously, writes something on the back of the business card, then puts the pencil down, and says to Vernon, “I have committed my answer in writing. Would you now, for the first time, name your number, please?”

Palmer continues in the canned patter of the day, “Aha! Does that number have any special significance to you?”

“Yes,” replies the elderly Vernon, with narrowing eyes,  “those are the three most difficult numbers to write with a nail writer.”