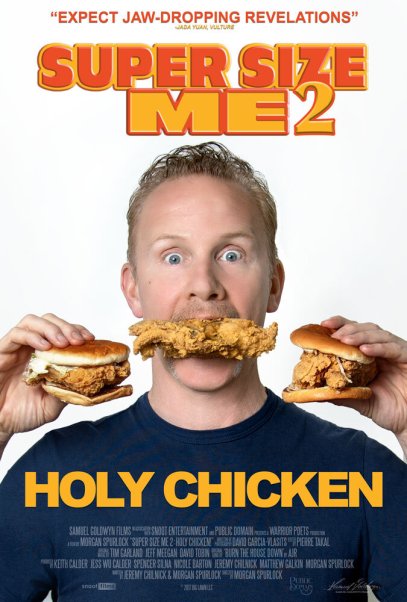 I interviewed Morgan recently, and he discussed the chicken and public relations industries, and the effect of Big Agra on family farmers. Morgan also brought along two farmers to the interview, Jonathan and Zack Buttram, who spoke of their devastating personal experiences, and how they were caught up in a cycle of debt and and exploitation.

Click on the triangle above to hear the interview as broadcast today on the Arts Express radio show on WBAI 99.5 FM NYC.